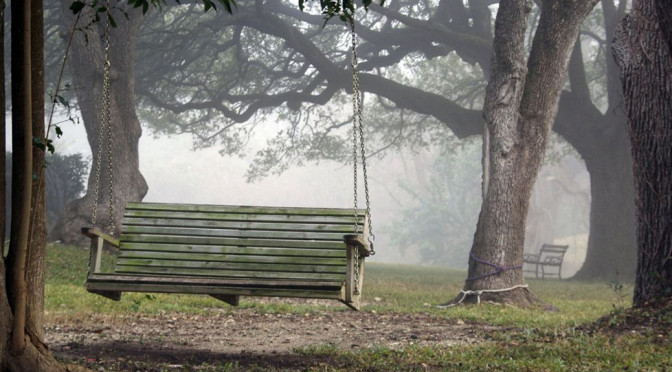 I thought I felt better yesterday.
It was fleeting. I was wondering why ML was still concerned about my well-being even though I felt like it was a turning point.

Turns out it was just a swing.

I now know that there are things I need to settle to really bust out of this funk. Otherwise it would be like the doctor that treats symptoms but not address the root issue.

I’ve been feeling purposeless and that bugs me. I used to know what I wanted to do to but I see nothing now. Just going through the motions in everything.

Some call this a quarter-life crisis. I distinctively remember going through this just seven years ago. But that was nowhere close to how I feel now.
I can not count the number of times this past week that I want to just get up and disappear. Cut myself off from everything and everyone.

It is sad really.

Not being able to talk to anyone about everything I feel. The closest is ML and I find that disturbing.

I resort to this place because I can see my thoughts appear on my screen and think about them.

I was able to cry for a bit earlier. I don’t know whether it’s the “male” in me suppressing it or if i physically am not able to tear easily. I wish could turn it on like a faucet. Having an outlet other than typing. Shouting in this little space half hoping someone would hear my cries; half hoping that it goes away into the darkness. All the while knowing that people who read this will judge me or that this would cause many of my valued relationships to breakdown.

It’s all just so stupid. 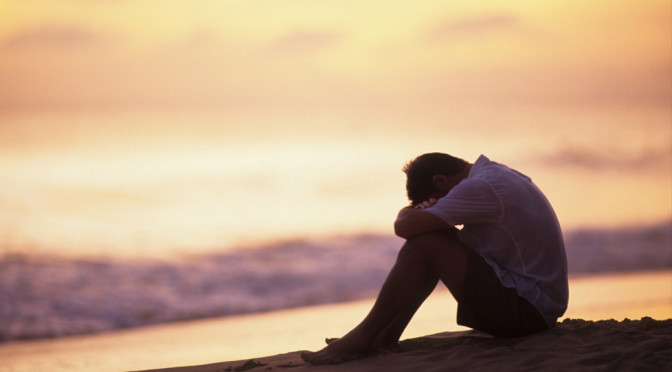 You always think it will happen to anyone else. Anything that has a million to one chance of happening, will happen to someone else;except the lottery.

I have had a few friends who, for all appearances, just seemed quiet or introverted. Then I learnt that they were on medications. Medications that would help you feel good.

A lot has happened in just the last 4-5 months.
My dad passed away. In the span of 2 months, we found that my dad had diabetes, discovered stage 4 pancreatic cancer, and lost him to it.

My mother-in-law has had a relapse of schizophrenia. My sister-in-law and father-in-law are busy looking after her and are being drained. My father-in-law’s blood pressure is also raising because of lack of rest and it is also causing his work performance to suffer.

A new colleague in the workplace has resulted in a divide in our team and led to me being victimized for a small mistake and me losing my favorite part of my job. The disgruntlement that some of my colleagues and I share have made it hard for us to work effectively and will result in the organization as a whole suffering.

Miscommunication and the stress have also caused me to accidentally rear end another vehicle. Resulting in a huge dent in my wallet.

There are a slew of other things affecting me and it is weighing me down. Last Friday as I was driving home, I realized that I’m not happy. I have been feeling down and out of sorts since then.

A close friend is not surprised, saying it’s been a real terrible year for me.

Be careful of depression, it can get you before you realize it. It can happen to you. It only takes a series of unfortunate events.